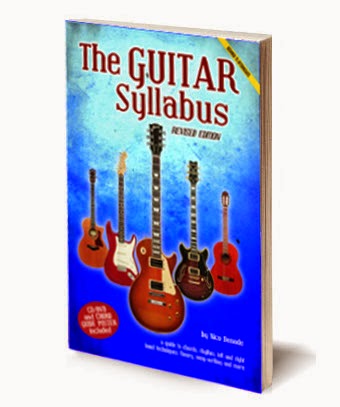 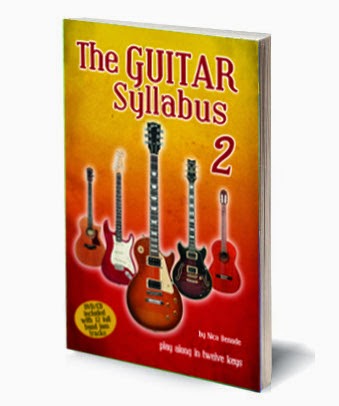 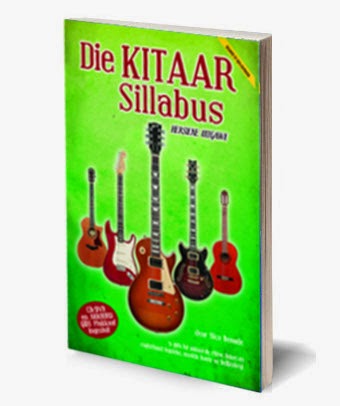 The three guitar manuals from Exclamation Studios are now available in P'kaboo's shop.

Also, hurry to get a copy of Marie Marshall's "From My Cold, Undead Hand".

There are still a few copies available with extra material. 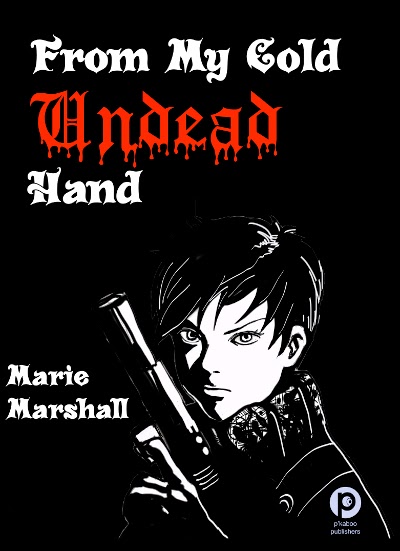 
Preview the novel at this link. Click on the cover to read a chapter.

Interview with a Vampire Hunter

With the launch of "From My Cold, Undead Hand" imminent on 15 September, Bookseeker Agency interviewed author Marie Marshall about her youngest novel.

Why vampires? Tell us what brought this novel on. 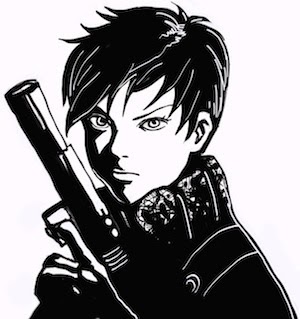 What brought it on was an email from my trusty publisher, asking if I could write a teen-vampire novel. I took that as a request to write one on commission and just hurled myself into it.
There are many well-known writers of vampire stories, from Bram Stoker to Stephenie Meyer, so much so that it is a well-subscribed – some would say over-subscribed – niche of adult, teen, and graphic literature. What makes From My Cold, Undead Hand different?
Honestly I wouldn’t know. I have read Dracula of course, and Joanne Harris’s The Evil Seed, but very little else; oh, and watched Buffy the Vampire Slayer and Angel of course, and many of the old Hammer films. I have always avoided Twilight – you can call that prejudice if you wish. I’m very familiar with vampire images and myths, but I guess I must have absorbed this knowledge through some kind of cultural osmosis!
What I set out to do was just to write a story, most of it set in near-future with dystopic elements but with a nineteenth-century back-story I already had notes for. I cited a couple of obvious influences in the acknowledgments section of the book, but by-and-large my aim was to write a good story, almost as though the vampire theme was incidental. You could say that the true theme of the book isn’t all the vampire action, but the way that young people can get marginalised in an adult world. I think all writers of genre fiction ought to focus on writing the story first of all, and to hell with the conventions of the genre, if you see what I mean.
Tell us about Chevonne Kusnetsov your heroine. You mentioned that you like heroines to be young, strong-minded females.

Yes, a sequel is more than half-completed. Without giving too much away, I have moved it forward, so that what we are going to learn about the storyline from From My Cold, Undead Hand we’ll get in back-story. There will be one important character, however, whom we shall meet again in the sequel. There is also a ‘threequel’ planned, though I have to confess the plot is going to be a bit tricky.
Having had this success with vampire fiction, is it something you are going to stick with beyond the planned trilogy?

Heavens, no! Sorry, I didn’t mean to sound so vehement there, like I’m slamming the door shut on vampire fiction. Obviously if a good story occurs to me I’ll write it. What I really meant was that I had put aside three ideas for other novels – partly written in some cases – in order to write this teen-vampire trilogy. I would like to go back to them, and get back to writing primarily for an adult readership.
Is there an essential difference between writing for adults and writing for young adults?
Oh that actually puts me on the spot. No, there isn’t. You can’t ‘write down’ to either. If anything, though, younger readers are less tolerant of superfluity, more acutely observant of inconsistencies, sharper in their use of their critical faculties – mainly because they haven’t yet been taught how to misuse them. 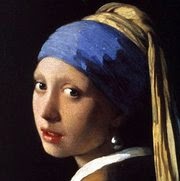 Marie Marshall is the author of “Lupa”, and “The Everywhen Angels”. Both books are multi-layered, deep stories that explore that area where the boundaries turn vague between what is, what is perceived and what is imagined. She is also a widely read and well-respected Scottish poet.