Our client Shaun Harbour‘s book The Robin and the Wish has been translated into Braille, and published by the Scottish Braille Press in Edinburgh. Here’s a cutting from Shaun’s local newspaper celebrating this. Well done, Shaun, on reaching a new and wonderful readership.

(Reblogged from Bookseeker Agency, with its owner’s permission)

The Robin and the Wish was launched on 16 August in the P’kaboo Book Club on Facebook in its ebook version. The Braille version, produced by Scottish Braille, was available from that night forward.

The book is available here in ebook and Braille version.

Ebook Launch: The Robin And The Wish

We are happy to announce the long-overdue launch of

The Robin and the Wish 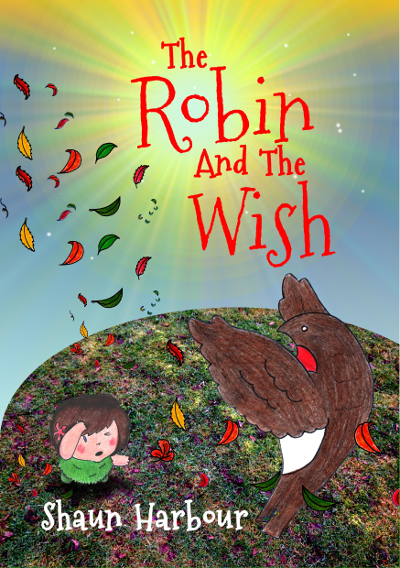 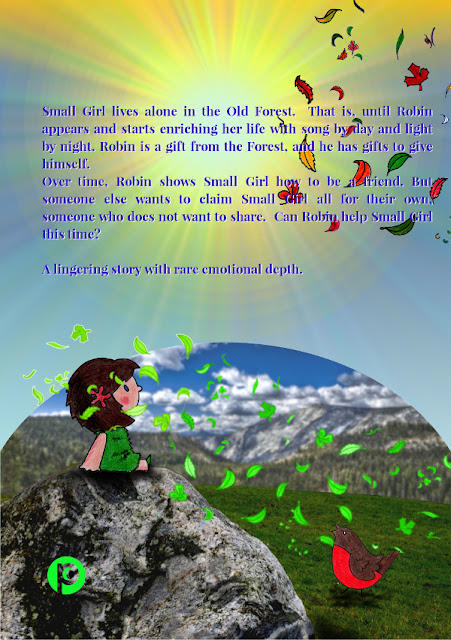 Please feel free to attend the Launch on Facebook.

Shaun Harbour lives in the ever inspiring idylls of rural Perthshire.

The only male in a household of wife, 2 kids and 2 cats, he remains a poet/cartoonist/writer who wishes day jobs didn’t have to exist.

He has self-published a few poetry collections, and is a keen singer - maintaining his place as a tenor with the Scottish Police and Community choir for the last 8 years, where he’s performed for royalty, flashmobbed at ‘T In The Park’, performed on stage and on the streets in NYC, alongside Scottish legend Dougie MacLean and toured with Russell Watson.

He once appeared on The Chase, where where he was destroyed by “The Beast” Mark Labbett.

He also likes to draw a little.

The Passing of a Legend 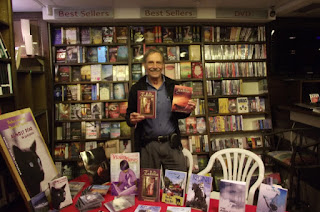 Author of "Tabika", "Regina", "Baa Baa Black Belt"; "Darx Circle" and the not-yet-released "Immy" series, and our loyal and excellent editor Leslie Hyla Winton Noble, passed away after a long and valiant battle against cancer, on 13 March this year.

He leaves a legacy for his readers; but also, as an integral part of P'kaboo Publishers, we feel his absence acutely.

May he rest in peace.  Goodbye my loyal friend, until we meet again beyond the Gate.