Leslie Noble - a professional editor for your manuscript

Thanks to Bookseeker Agency for posting this lovely article about our chief editor, Leslie Noble.  I quote: 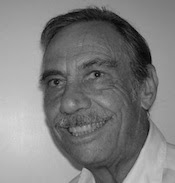 P’kaboo Publishers make it a principle not to publish an un-edited manuscript, and Les Noble is their chief editor. Since his schooldays, Les has had an interest and a skill in language, and at the University of South Africa he gained a BA with English and Communication as majors. Apart from a career in banking, he has been a freelance writer for various publications, a part-time lecturer at three colleges, and is the author of five published fantasy novels with one more on the way. His novels have been acquired by libraries and universities, and one of them is featured in the Journal of Commonwealth Literature.

Among the compliments authors made him, the following:

Agency client Marie Marshall told us recently:
‘Les Noble has edited two of my books and is about to edit a third… He has the eye of a hawk and a mind like a steel trap, but what was remarkable was the way he involved me in the process, so that at the end of the day each book felt as much mine as it ever did.’
More here:  http://bookseekeragency.com/2014/05/24/leslie-noble-a-professional-editor-for-your-manuscript/

Leslie Noble also makes his skills available to non-P'kaboo authors on a contract basis.  To give your manuscript that perfect schliff, feel free to get in touch with him via his blog: 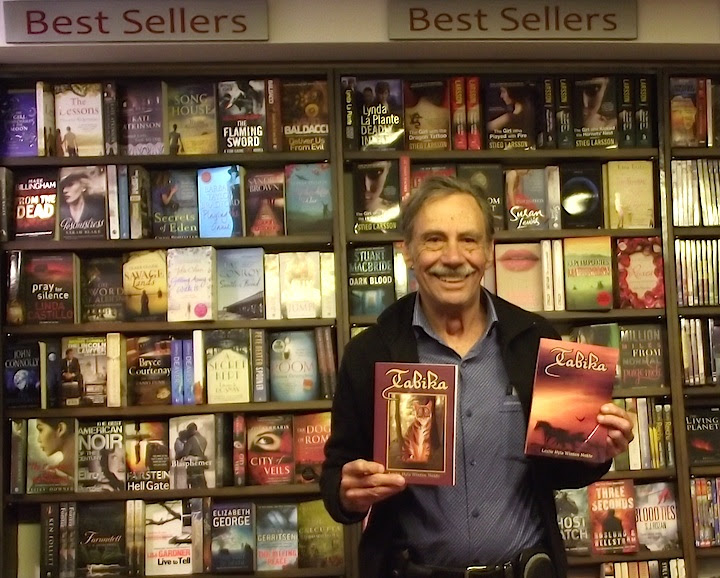